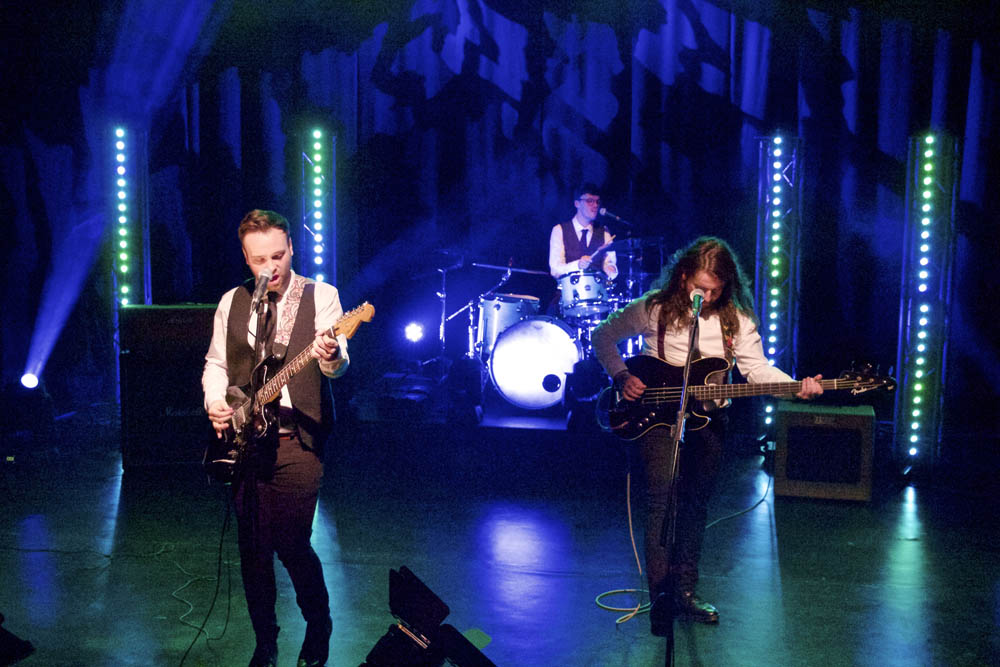 Casio deliver a powerful, emotive and very entertaining show. The band who have been playing together for 5 years have chemistry like very few others and aim to provide an exceptionally high standard of entertainment for any event they play. All members of the band are experienced playing in original/cover acts over many years and love to take to the stage. Casio will leave you with a night you will not forget! The band have an extensive list of material ranging from 60s to present day providing something for everyone and promising to have you dancing the night away. The band are no strangers to a stage in the past playing TITP and touring the UK with their old band. Casio are guaranteed to put on a night that you'll wish was never going to end. Casio provide a full PA setup and will play first dance songs and take requests from any event.

What our clients say about Casio