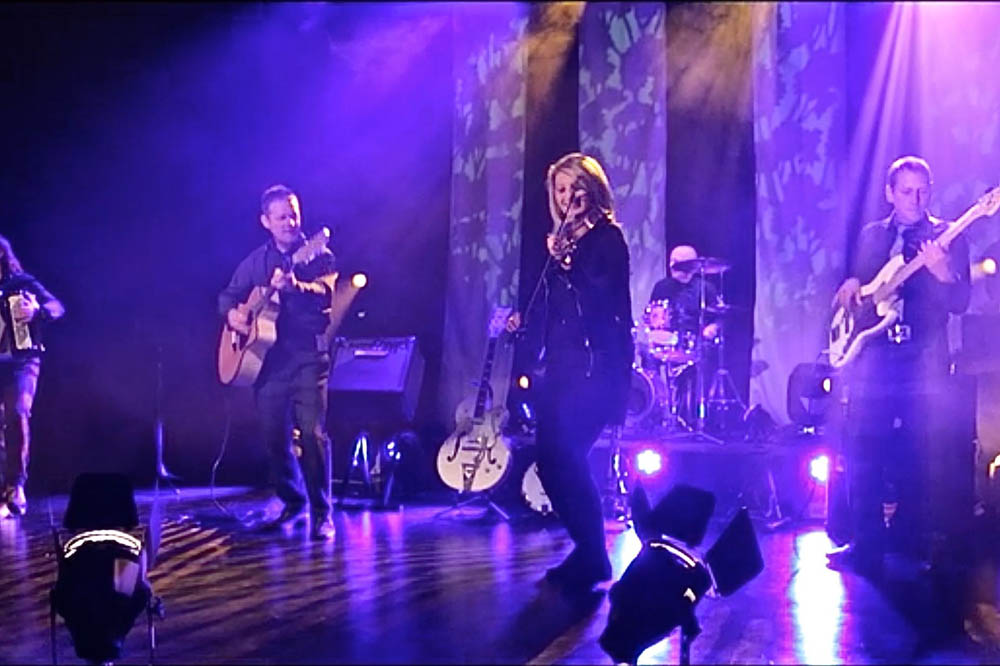 Ceilidhdonia are equally comfortable at a wedding or on the big stage having played T in the Park twice as well as the Edinburgh Hogmanay Street Party on 3 occasions.
They're debut album Circadian Rhythms received critical acclaim worldwide and was album of the week on American Celtic Radio 2 weeks after it's release."

The thing that unites CeilidhDonia is their collective love of making music.  Formed in 2007, this exciting band of talented multi-instrumentalists, have travelled far and wide. As well as gigging all over the UK, they have performed in many countries including Libya, Mexico and Portugal, to name but a few.

With a vast set of over two hundred songs, proving that they have the repertoire to suit any occasion is never a problem. Their experience, ability and enthusiasm always transfers well to the audience, helping to provide that special atmosphere.

The band can provide the complete package for any function including a full Ceilidh set with all dances called, an extensive Scottish/Irish folk set featuring pipes, mandolins, bouzouki, accordion, fiddle and guitars. Add to that, a Country/Blues set and a Pop/Rock set featuring classic songs from the 60’s, through to today’s hits. You are guaranteed all tastes will be catered for. Adaptable and versatile Ceilidhdonia can tailor the set to suit any requirement.

For an occasion to remember with a distinctly Scottish flavour, it’s got to be CeilidhDonia- Ceilidh with a Kick!

What our clients say about CeilidhDonia